Why do we elect f**kin’ idiots and then complain? 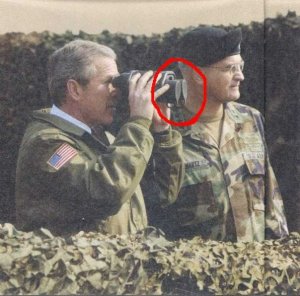 We have this mental picture of democracy but really we live in dictatorships, some are just worse than others, and let’s face it the dictatorships that exist now have been installed by the West’s democracies! there is no government democracy or not in this world that can survive if it doesn’t have the backing of the Big Boys. Forget armies, there is such a thing as an Economic assassin.
Watch this video